Wiesbaden, Germany - 26 October 2022 - Over 80 percent of IT experts call for more digital sovereignty in Europe. To illustrate, more than a third (35 percent) describe an independent European IT security technology as "very important." This is the result of a Censuswide survey conducted by comforte AG of over 500 IT security experts in Germany, France and Great Britain, which is reason enough for the cybersecurity company from Wiesbaden to call for a strategic realignment. After all, as one of the cybersecurity market leaders in the USA, comforte knows the requirements on both sides of the Atlantic.

"In Europe, domestic providers should carry the cybersecurity architecture. Cybersecurity is strategically too important to be entrusted to non-European providers," emphasizes Michael Deissner, CEO of comforte AG.

The Wiesbaden-based company specializes in data protection and cyber security solutions, and is considered one of the market leaders in this segment in the USA.

The demand for European IT sovereignty is particularly pronounced in France. 87 percent of the French IT experts surveyed were in favor of this. In Great Britain 82 percent and Germany 81 percent, the sensitivity to this is hardly lower. Deissner also sees parallels at the moment: "for a long time, Russian gas suppliers were considered reliable. That this was a fallacy has now become painfully clear. In the sensitive field of data security, Europe should avoid similar mistakes and not rely on non-European suppliers."

He also believes that the current discussion about Chinese investments requires clear signals regarding IT security policy.

China's 2017 intelligence law, for example, enables the security apparatus to compel its citizens worldwide to cooperate. Since then, Chinese companies can be forced to hand over all acquired data to the Chinese intelligence services around the globe. The threat is real. For example, the Lithuanian State Center for Cybersecurity has already identified corresponding security risks in smartphones made by Huawei and Xiaomi. "Devices from Chinese manufacturers are therefore at risk of losing personal data," warns Deissner.

Threat from the USA: Software with backdoors

With the dependence on U.S. software comes the risk that American actors will exploit this. For example, there is a risk that unauthorized persons can gain access to sensitive data via secret software access points. This could be both US intelligence services and U.S. competitors. Deissner: "at present, the U.S. administration is behaving in a friendly manner, but that may change again as early as the 2024 presidential election." And he points out that comforte's success in the U.S. is due precisely to the distinctive security standards of the German solution.

Comforte sees Gaia-X, the European digital sovereignty project launched in 2019, at a dead end. In particular, the comforte CEO considers the membership of Alibaba and Huawei, but also of Alphabet, Amazon and Palantir, to be counterproductive. Deissner: "companies from competing economic areas are out of place in a European project. Instead, domestic companies should carry the European security architecture." His demands are precise: "not only must companies have their headquarters in Europe, but research and development should also take place in Europe." Companies should also commit to meeting European data protection requirements. His appeal in this regard is unequivocal: "products must not contain any hidden backdoors."

Comforte AG is a leading provider of enterprise data security. Today, more than 500 enterprises worldwide rely on comforte to secure the sensitive data they have been entrusted with. With more than 20 years of experience in data protection and connectivity of truly mission-critical systems, comforte is the perfect partner for organizations who are determined to protect their most valuable asset: data.

Want to learn more about data security Made in Germany? 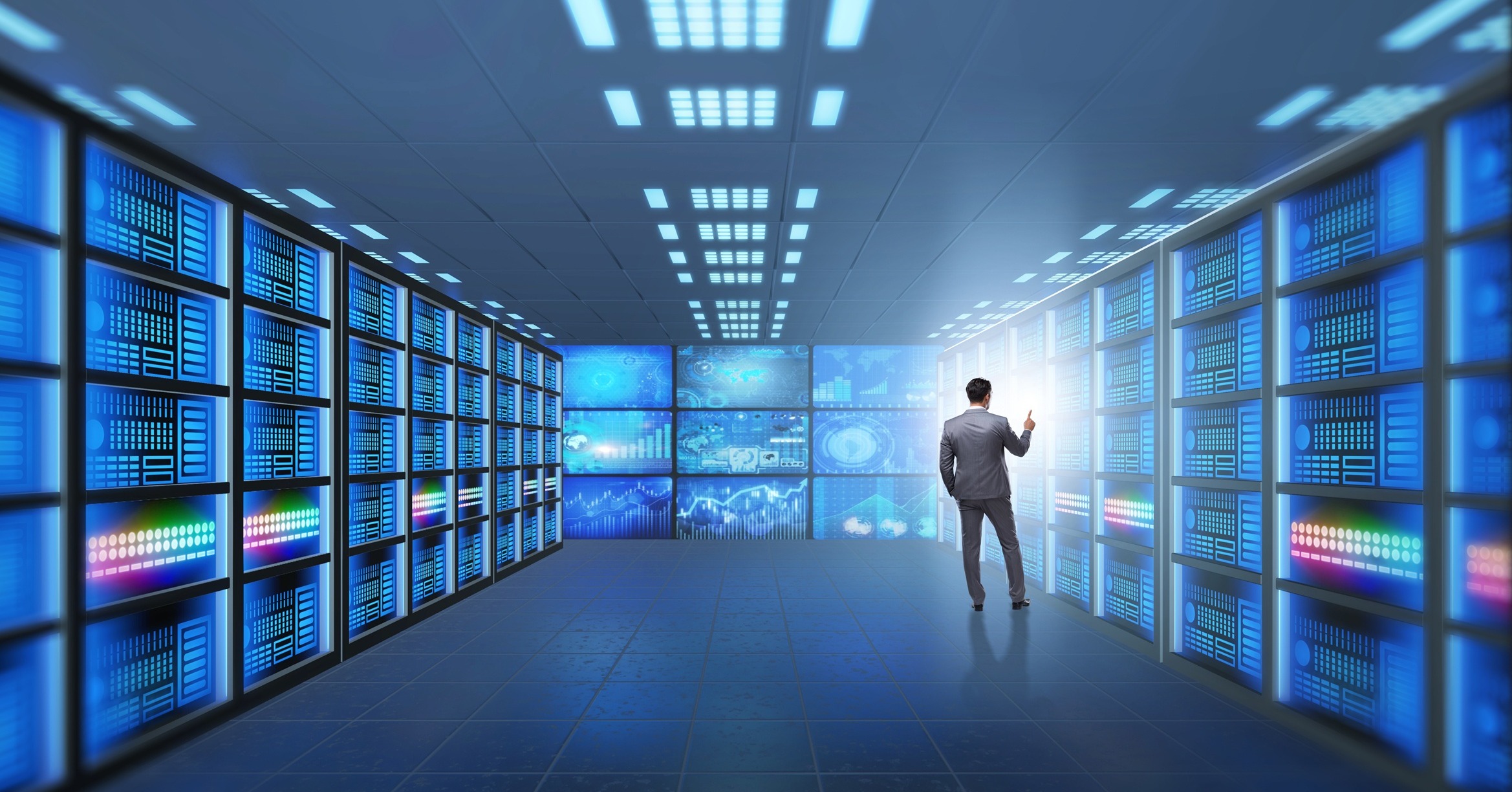